It is my understanding that if essays are required by an institution, they are actually read. I hope this is the case! There are many different kinds of schools, however, so it would be impossible to know how each of them handles the essays which are submitted. I do know that some schools have a group of readers, each receiving one set of essays, with each individual essay being read by just one person. In other instances, each essay is distributed to several readers, who will then compare their impressions when the admissions committee meets to decide upon student admissions. In this instance, the essay would be read by several people. Again, the number of readers for each essay would depend upon individual institutional practices. Many large schools don’t require essays at all because they don’t have the personnel resources to process the huge number of admission essays which would be submitted. Schools which require essays, however, use the essay input to form a more complete picture of the applicant, over and above the numbers, grades, lists, and so on, which are entered onto the application form. The essays may form the most deciding part of the application after the student has met basic application criteria – grades, standardized test scores, etc. If I were an applicant, I would consider the essay(s) very seriously, making every effort to create an interesting and well-formulated document, with the assumption that the essay would be read and considered by each institution to which I applied.

I’m going to be honest here: I didn’t read every essay that came across my desk when I was an admission counselor. (And I would now like to apologize to those students I skipped over.) But here’s the deal: Great essays get read. Admission counselors can’t help themselves. Great essays pull them in like great novels and when a student is really showcasing their talent as a writer and their character as a potential part of the college/university community, that’s always worth a few extra moments of reading time. (I once had a student explain how she single-handedly saved a summer camp. Seriously!) Good essays get read too – though sometimes they get skimmed a bit for content. It isn’t that these essays aren’t valuable – they are and they give admission counselors the same useful insight that great essays do (especially in terms of the student who shows a lot of raw talent but who also needs some polishing – like, for example, at that admission officer’s college), but they just aren’t as entrancing as great essays. Weak essays get skimmed. If a student’s essay isn’t great OR good, the admission officer will probably just skim past the essay and move right on to your transcript and your test scores to evaluate your candidacy for admission. Bad essays don’t get read. Period. A bad essay will prompt an admission officer to assume one of two things: 1) either you don’t care enough about your future at their school to take the time to write a good essay or 2) you aren’t academically up to attending their college or university. Neither of those assumptions will help you get admitted. Every admission office is different – and most times, your essay will have the opportunity to be read by at least two – and sometimes three or four! – people. And in the majority of cases, those people will be using your writing to determine the strength of your candidacy for admission to their institution, so that’s why it’s crucial to take the time to do it right. Trust me, at a time of year when admission officers are faced with piles and piles (and PILES!) of application files (digital or otherwise) and students are clamoring for admission, the best gift they can receive is that of a tremendous essay – so give them a great reason to tune in and read it all the way through!

The role of the essay varies greatly from school to school. Some places just crunch numbers and will likely not even read the essay–and will probably make it an optional piece of the process, as a result–while others give it a much greater role in their considerations, with multiple readers weighing in. A lot of it depends upon the selectivity of the school. If they are trying to decide which of 7 or 8 quaiifed applicants to select, then every piece of the application is that much more important and the essays–products of the applicant’s own (hopefully ) work can be particularly enlightening. It is always worth an applicant’s while to write as strong an essay as possible, but its role in the process is a variable one. 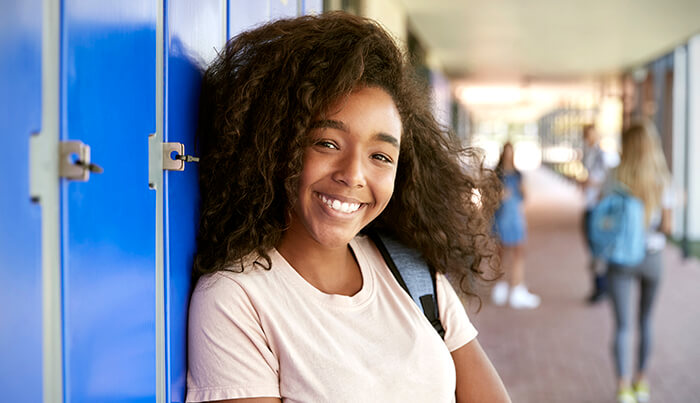 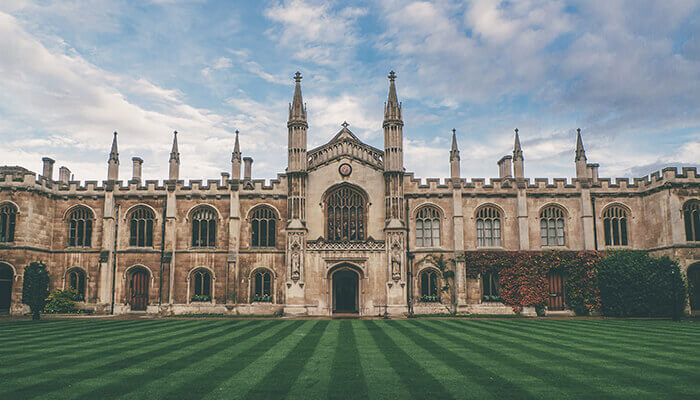 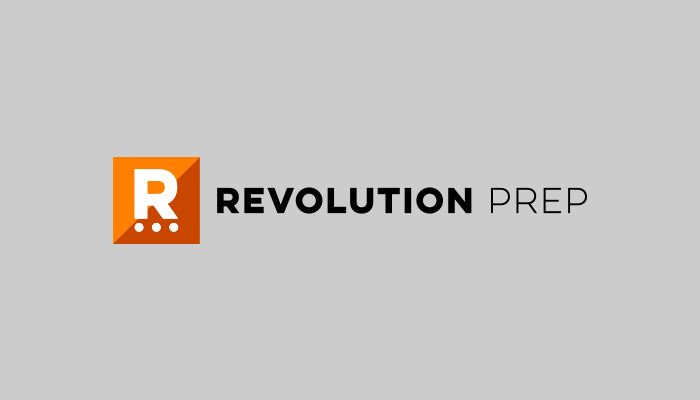 We don't have time or money to visit some schools I’m really interested in. What can I do?