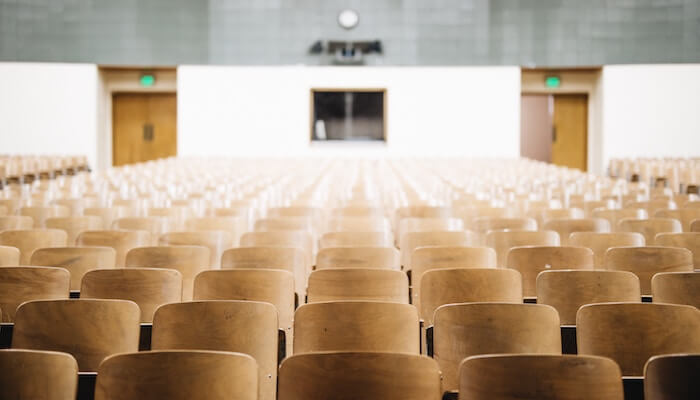 A new college admission cycle is upon us and, like clockwork, editors from Money Magazine, U.S. News & World Report, Forbes and The Princeton Review have eagerly plied us with a parade of ranking guides. The magazines presume to reveal the “best values” in education, identify the best “party” schools or, simply, quantify the mythical pecking order of colleges. Before you begin quoting from a list of the “best” colleges, though, keep the following in mind:

1. Rankings are not science.
The data collection process relies on self-reported information from colleges and universities. While efforts have been made to standardize the reporting process, the manner in which data is assembled and reported remains institutionally nuanced.

2. Rankings are highly subjective.
Consider, for example, reputation. In the U.S. News & World Report rankings, reputation carries the greatest weight. On the surface, that might make sense, however, a statistically reliable measure of reputation has yet to be found! When U.S. News was criticized for soliciting peer ratings from college presidents, academic deans and deans of admission (fewer than half responded!), it extended rating surveys to 1,600 high school guidance counselors—and fewer than half responded! Not much science here!

3. Rankings change each year because…?
Change is glacial in nature on college campuses yet every year the rankings change. Why? At least one ranking guide (US News) admits to changing or “tweaking” its formula each year—further evidence of the subjectivity involved as well as the editors’ need to maintain uncertain outcomes from year to year.

4. Apples and Oranges.
While many institutions might look alike on the surface, they are very different with regard to programs, instructional styles, cultures, values and aspirations—another reason attempts to rank them are daunting, if not impossible.

5. Be discriminating.
The definitions of “best” are essentially editorial opinions dressed up in pseudo-facts. Don’t become blinded by these definitions of the “best.” Focus on a definition of “the best” that is rooted in your student’s needs, interests and learning style.

6. What about me?
Ask yourself, “What do the editors of ranking guides really know about me/my student?” What tangible takeaways do college rankings offer that apply to your situation?

Keep rankings in perspective as you proceed with college planning. Resist the temptation to obsess on a set of numbers as they will rarely point you in a direction that is best for you. Instead, approach college list development with intentionality—a sense of purpose. Focus on developing a list of colleges based on who you are, why you want to go to college, what you want to accomplish during your undergraduate years, and the type of learning environment that is best suited to your learning style. Stay student-centered to discover the colleges that are truly best for you.