Elsewhere in this blog, we’ve discussed why it isn’t a great idea to spend lots of time studying vocabulary as part of your SAT prep. But that doesn’t mean you should throw your hands up in despair when you see an unfamiliar vocabulary word lurking in a Sentence Completion question. Instead, you should employ these strategies:

1) See if the word sounds like any other words you know in English (try to preserve the consonants, but be flexible with the vowels):

2) See if the word sounds like any other words you know in a different language (especially a Romance language, such as Spanish or French—or better, yet, Latin, the source of all the Romance languages!):

3) Even if a word doesn’t sound like other words you know in any language, see if you can break it down into prefixes, roots, and suffixes:

im is really the negating prefix in, usually meaning “not” (impossible, inarticulate)

mut is a root meaning “change” (as in mutation)

Put it all together:  immutable means “not able to be changed.”

nomin is from the root nomen, meaning “name” (as in nominate, “to call by name”)

ious is a suffix meaning “full of” (as in beauteous, “full of beauty”)

Put it all together: ignominious means “full of a not name” – having a name is very important, so to have an empty name is ignominious, or “shameful.”

And, of course, you can mingle these approaches on a single word:

You won’t necessarily be able to break down all the hard vocab words you see on the SAT, but if you look for opportunities to slice and dice, you can make a lot of them much more facile (sounds like the Spanishfácil, the French facile,the English word facilitate…). 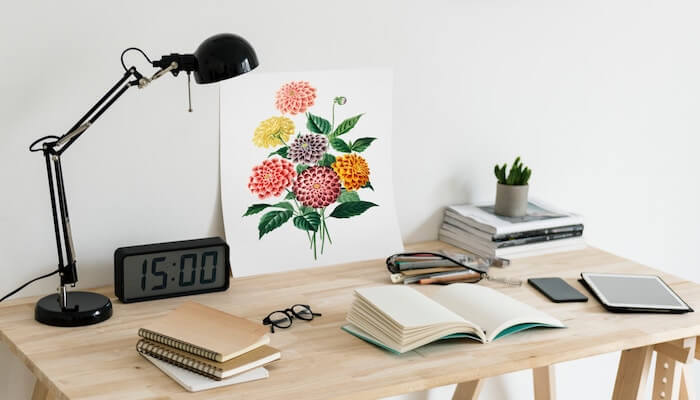 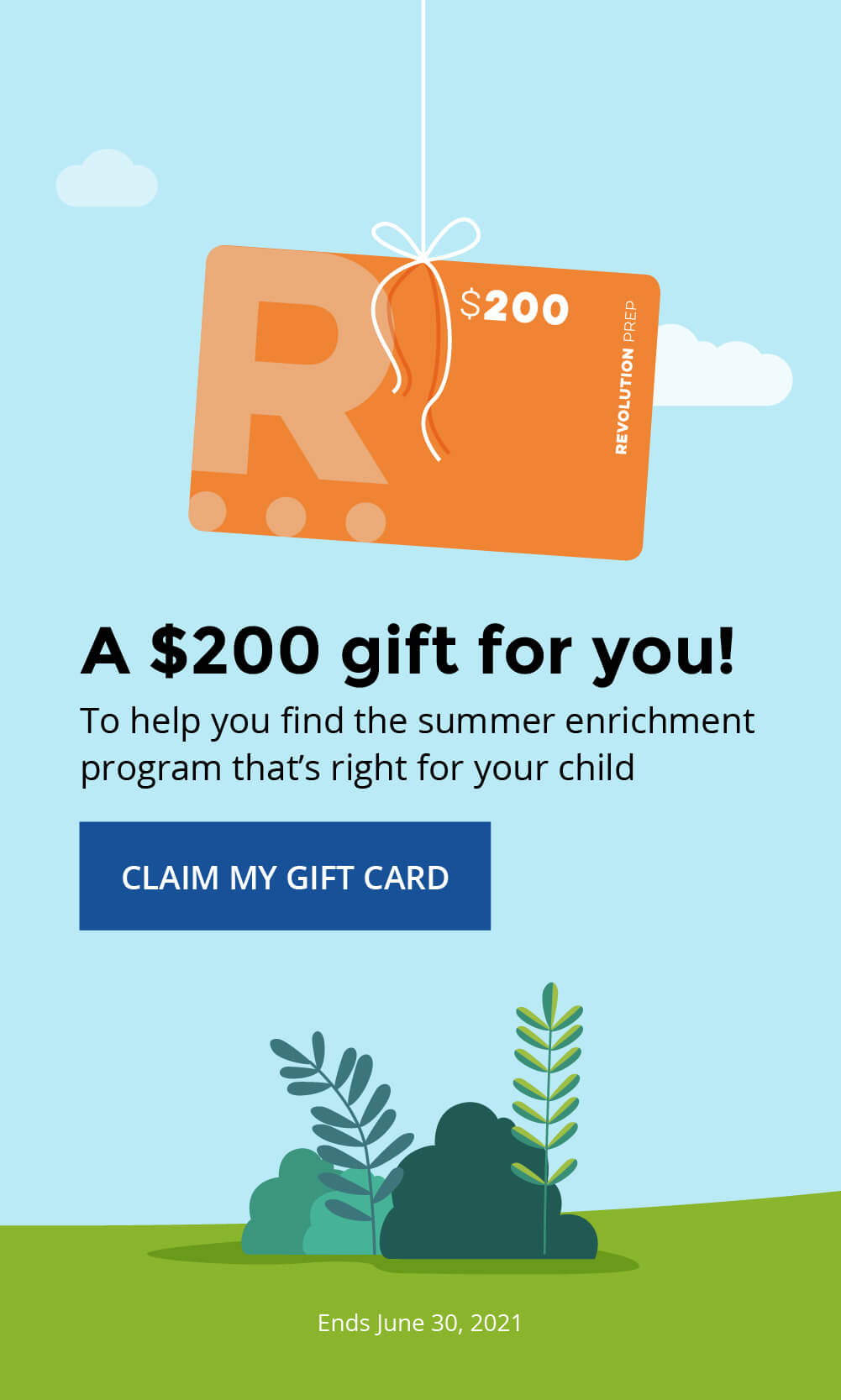